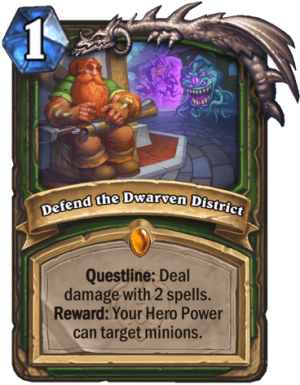 Defend the Dwarven District is a 1 Mana Cost Legendary Hunter Spell card from the United in Stormwind set!

Don't shoot until you see the purples of their eyes.
Tweet 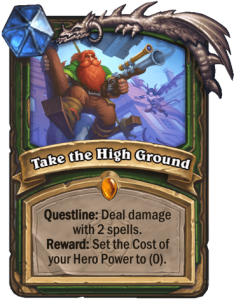 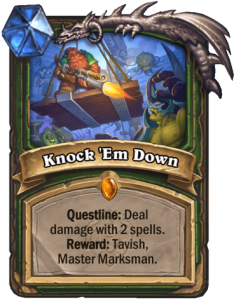 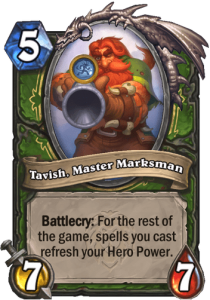