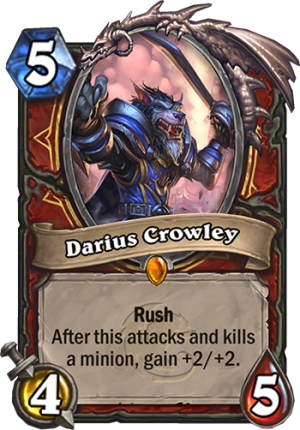 Rush After this attacks and kills a minion, gain +2/+2.

You either die a villain, or live long enough to see yourself become the hero.
Tweet 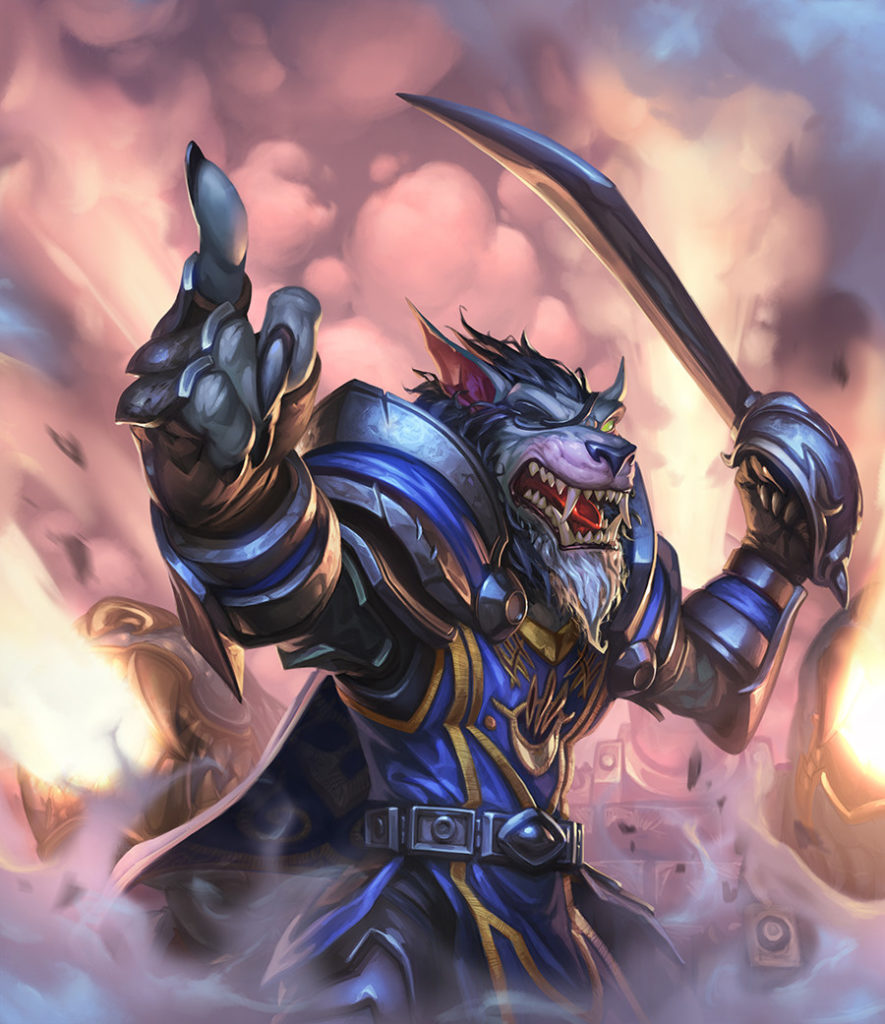