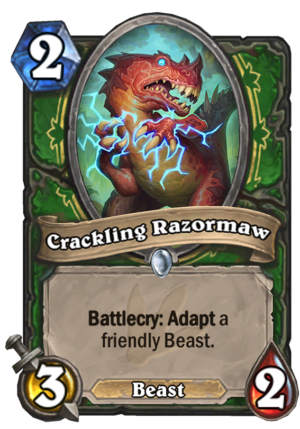 Wasn't clever enough to go AROUND the electric fence.
Tweet