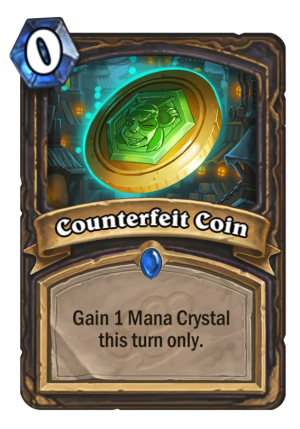 Gain 1 Mana Crystal this turn only.