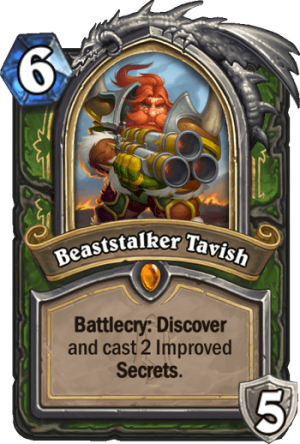 Tavish left home to forge his own path. But it still led him back to Alterac to kick some Frostwolf butt.
Tweet 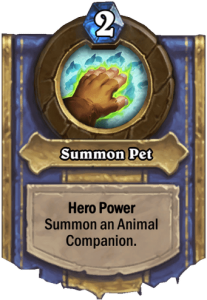 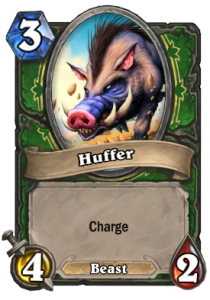 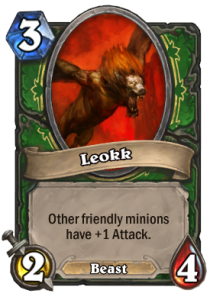 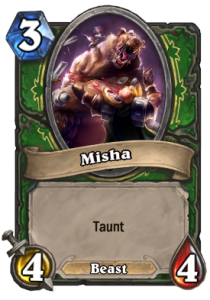 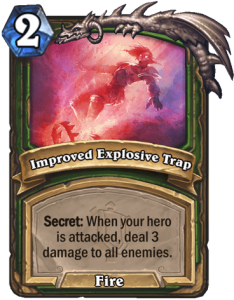 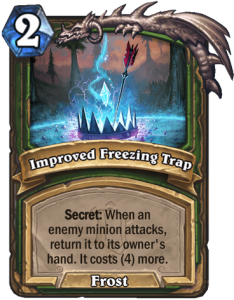 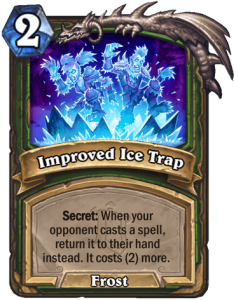 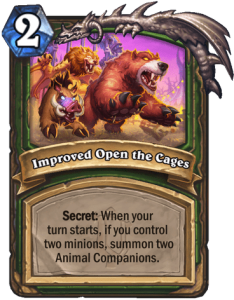 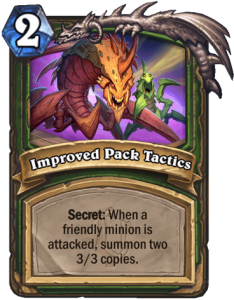 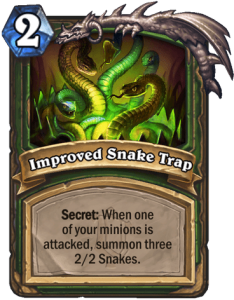