BlizzCon 2019 has started! While HSTD is (obviously) a Hearthstone-dedicated site, I think that it’s safe to say that many of our readers are Blizzard fans in general, so they’re anxiously waiting for any kind of news or announcement. Which is why I’ve decided to dedicate this one thread to all of the non-Hearthstone BlizzCon 2019 news and reveals!

Below, I will gather all of the news regarding other Blizzard titles, such as World of Warcraft, Diablo, Overwatch and Starcraft. And who knows – maybe we’ll get to see something new! I will still focus on anything Hearthstone-related, so there might be a slight delay here sometimes, but I’ll be sure to update this post with all of the relevant info. 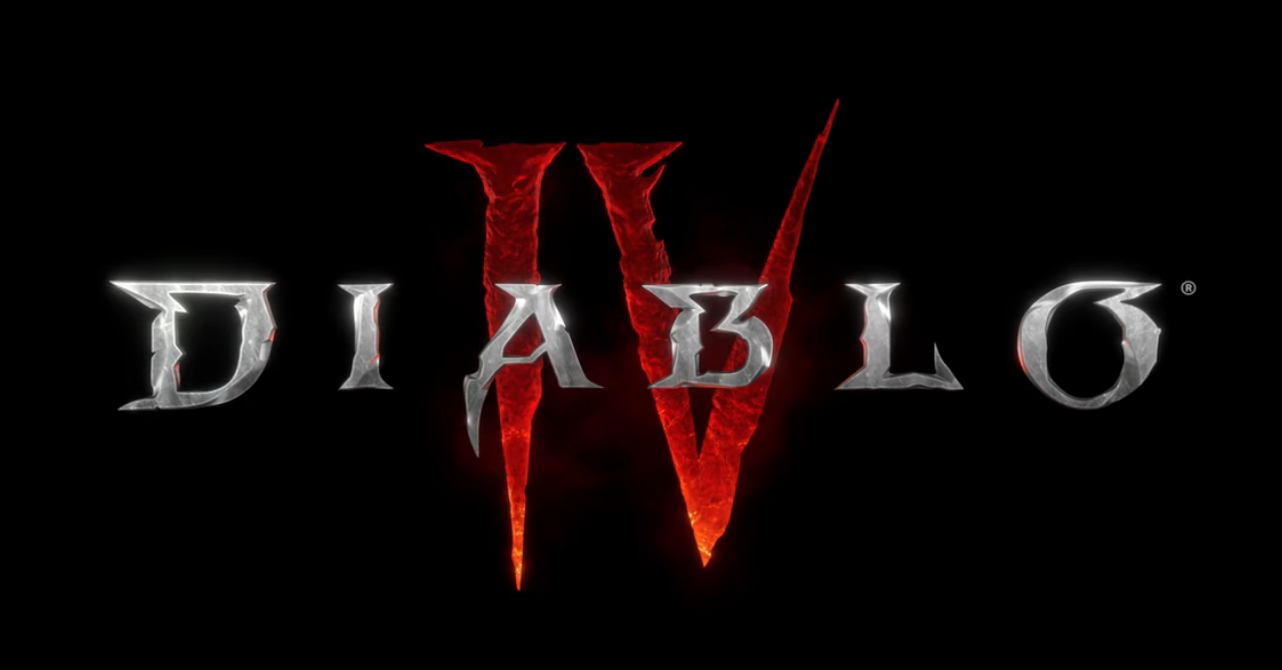 Diablo 4 was announced! Watch the cinematic trailer below!

They’re going back to franchise’s darker roots (such as Diablo II). Diablo IV is going to be full of blood, gore, cults etc.

World is going to be more important again – they want the Sanctuary to feel like a “gothic hell”.

The game’s demo is already playable at BlizzCon. We’ll learn more about the game in the upcoming panel.

In the meantime, check out the gameplay trailer here: 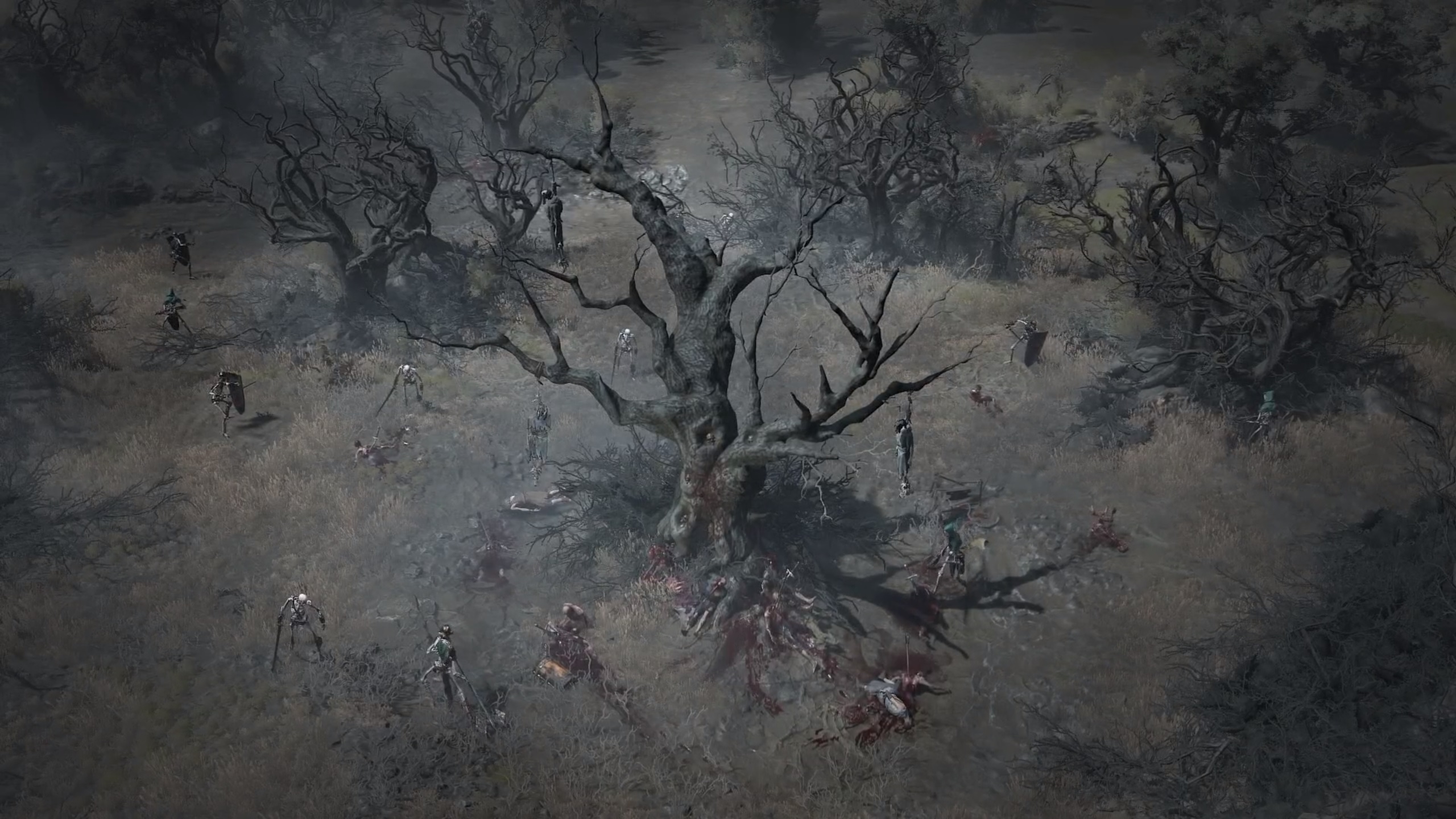 Blizzard has been working with Google & DeepMind to work on the Starcraft II AI. For the first time, players will be able to fight against that AI at BlizzCon (but, according to Allen Brack, players will probably lose). 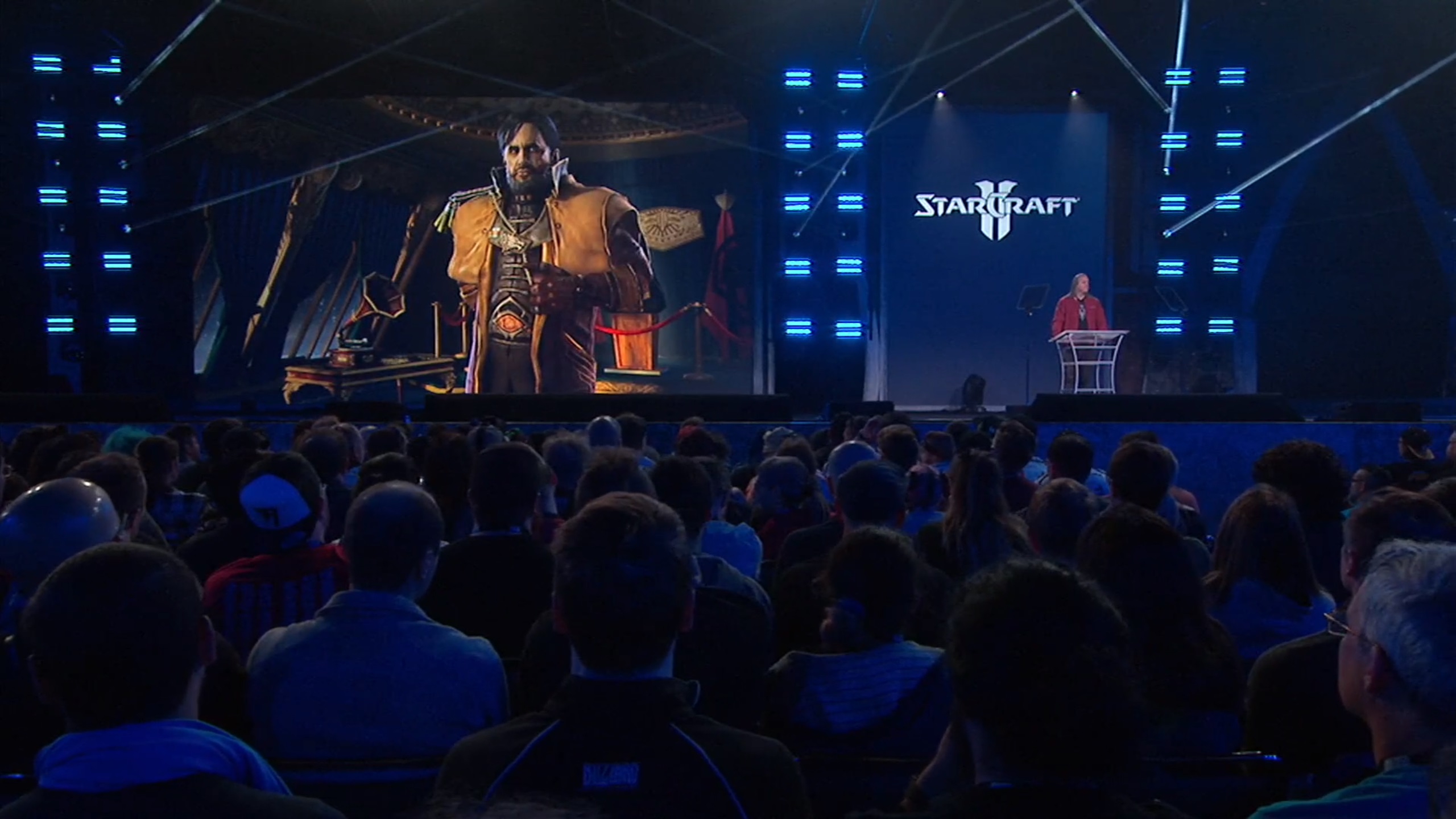 Heroes of the Storm

New Hero was recently announced – Deathwing. It will be playable at BlizzCon and given out for free to everyone who owns BlizzCon ticket (including virtual).

All of the Heroes will also be available to everyone for free until November 10. Which means that if you want to test out the game, you can play anything you want for a limited time! 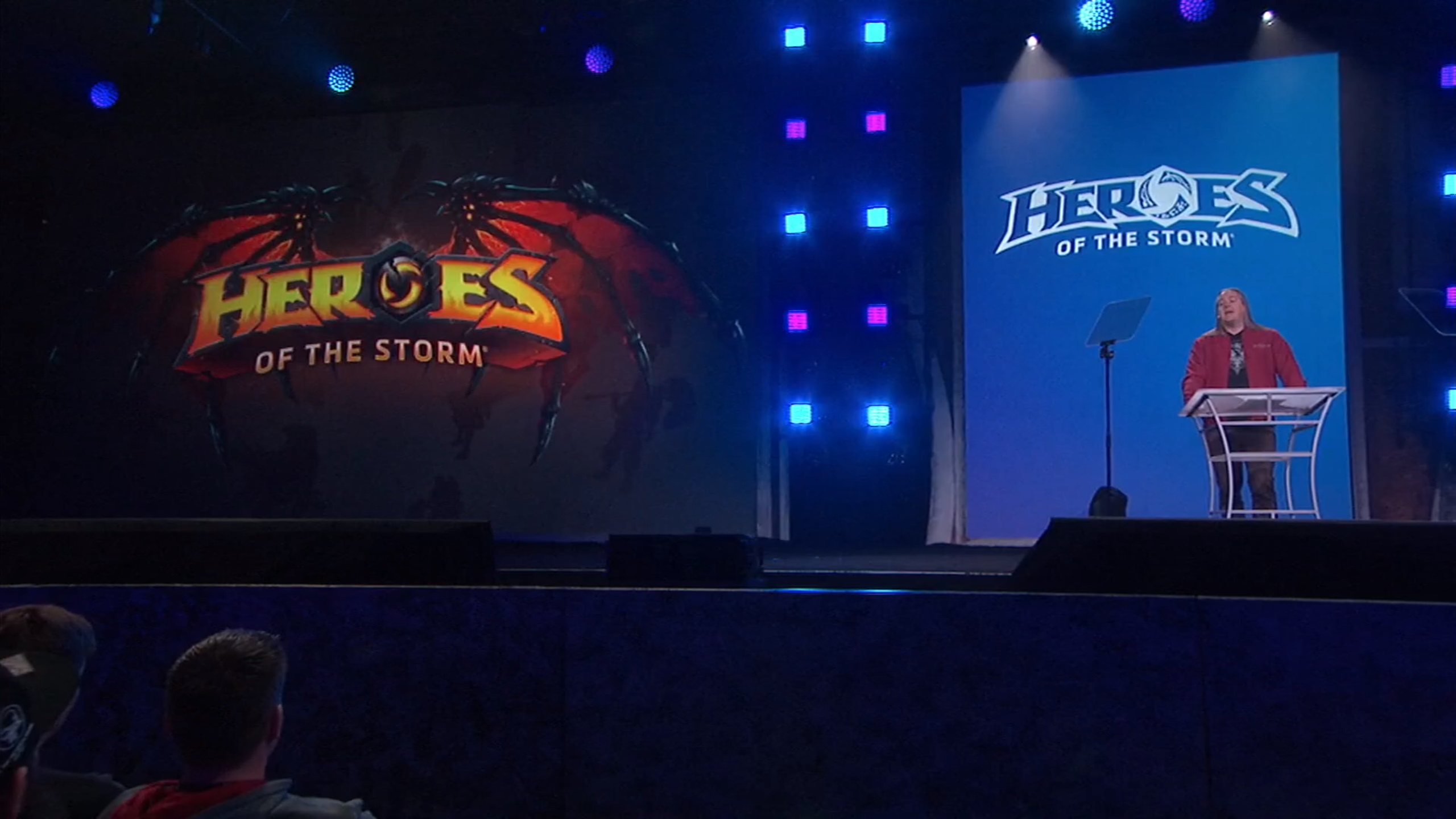 Owners of BlizzCon ticket (including virtual) will be automatically invited to W3 Reforged Beta! Game’s release date will also be announced soon. 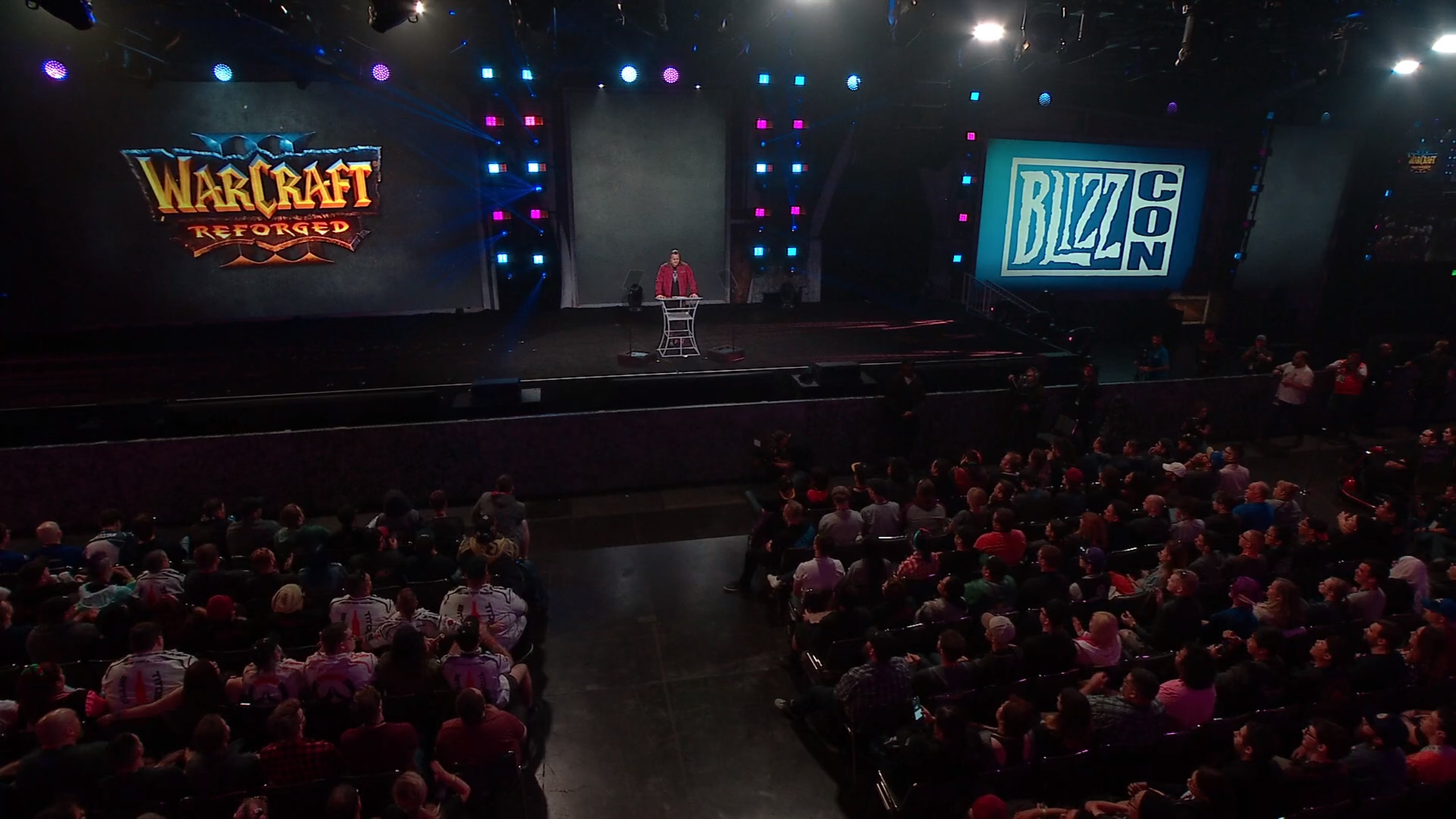 New expansion was announced! WoW Shadowlands come out in 2020. Sylvanas has destroyed The Lich King’s crown and set all Undead free?!

Players will go to a completely new world – the mysterious realm of Shadowlands (land of the dead), which looks completely different than the living world. New zones, new races, new monsters!

Shadowlands is built around the idea of choice – it seems that players will have lots of interesting decisions to make. 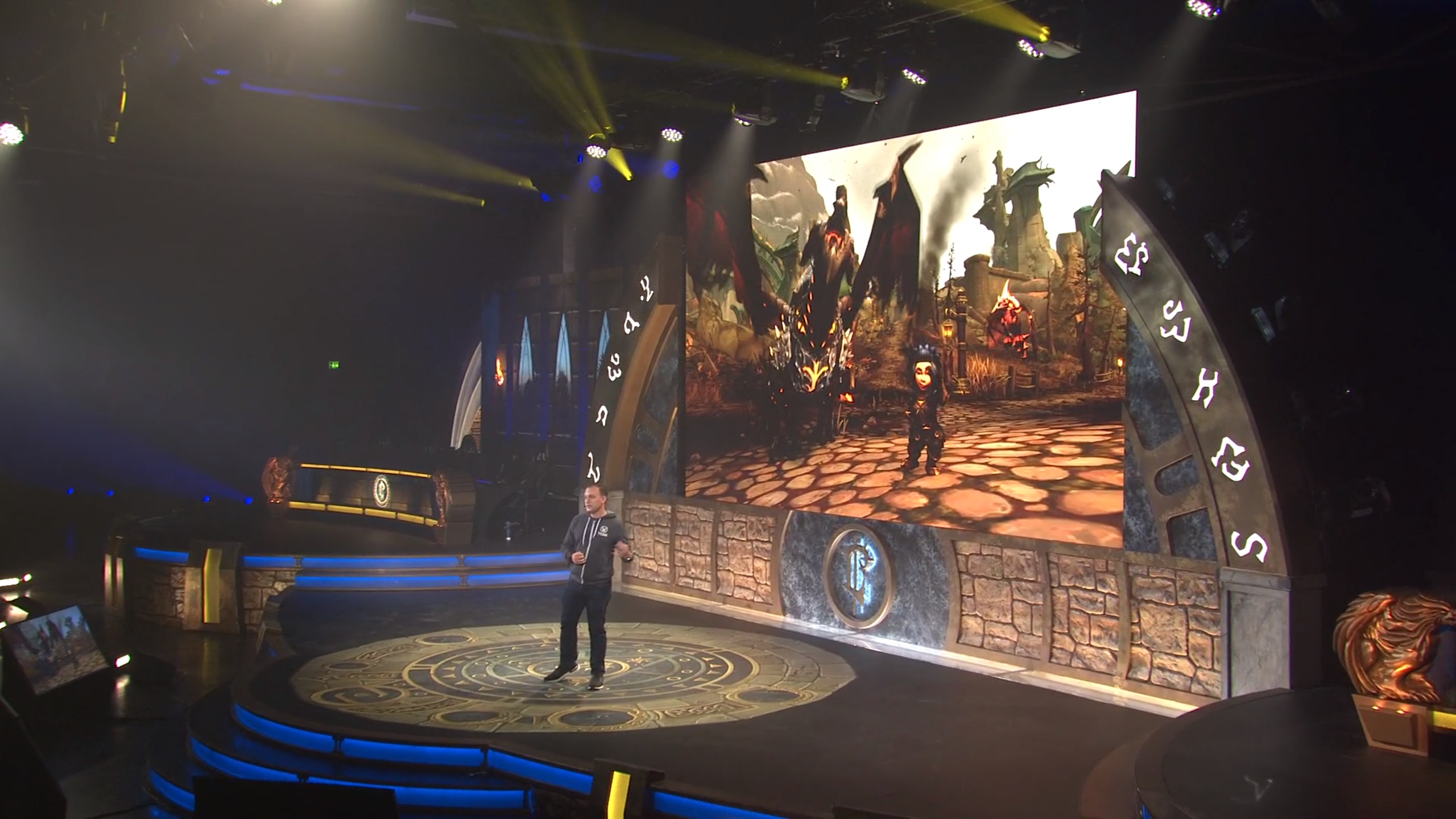 Yep, it’s happening! Overwatch 2 is coming too. However, it’s not a complete redo of the game, but rather a “smooth continuation”. It’s built on the same engine (although with some upgrades), and you will still be able to play it similarly to the old game. Of course, when it comes to PvP, the game will get TONS of new stuff, like Heroes, modes, progress systems etc. If you won’t want to buy Overwatch 2, you will still be able to play the first game – even more, there will be cross-play between those two (but we aren’t sure how will it work yet).

However, the biggest difference is that Overwatch 2 will have a huge PvE mode. We’ll have cooperative missions, Hero progress and more! So far it looks quite interesting, but again, we’ll learn more details at the Overwatch panel.