The latest patch just went out alongside Saviors of Uldum announcement. It adds the pre-order options and such, but most importantly, it introduced some important changes.

First of all, Hall of Fame rotation went through. Vanish and Mind Blast are no longer playable in Standard. Instead, we’ve got two new Basic cards everyone got for free, as well as eight Classic cards that can be opened in Classic card packs or crafted. Here’s a full infography: 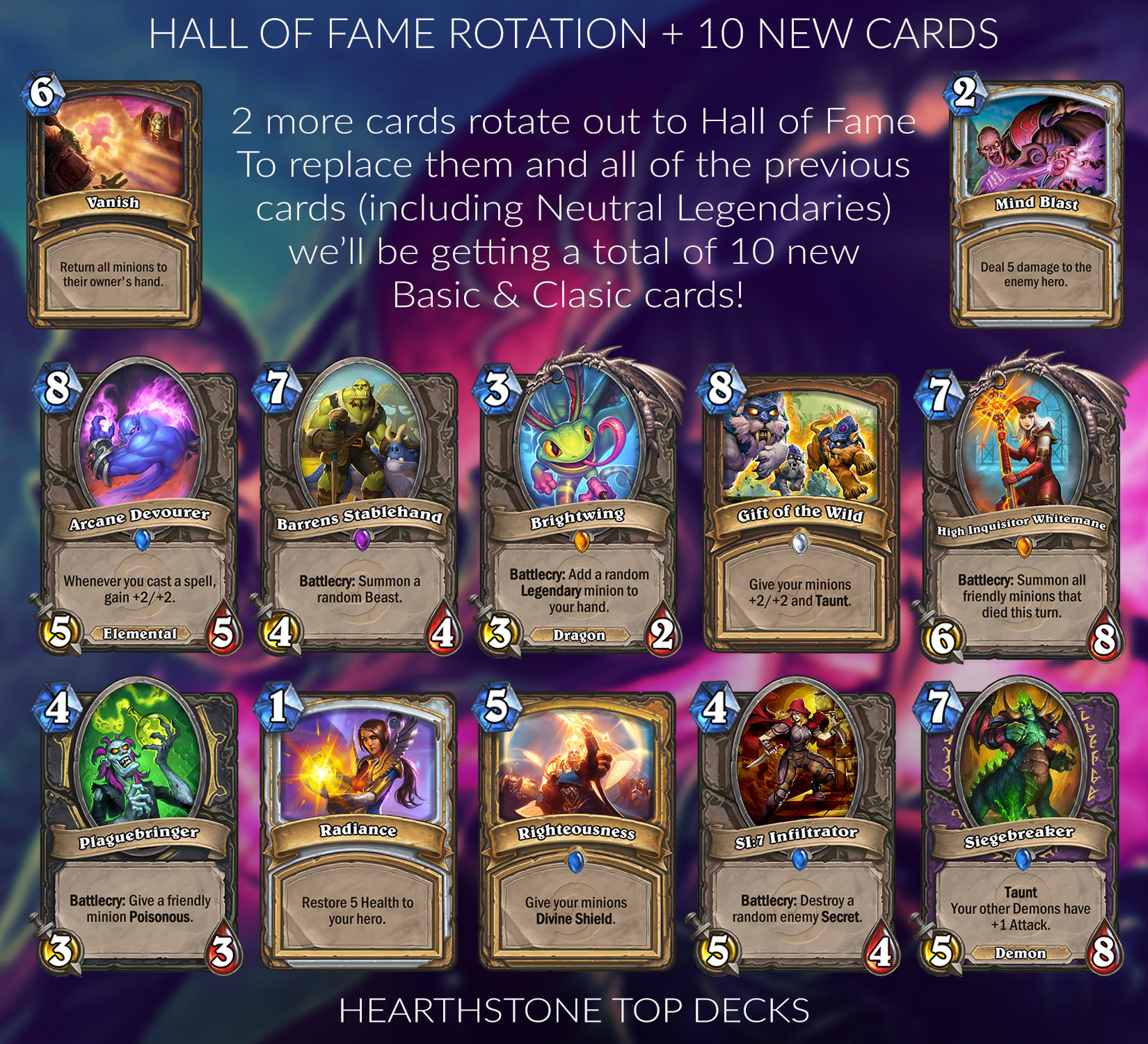 A bunch of old cards got their art updated (and in some cases names – Succubus became Felstalker and Mistress of Pain became Queen of Pain). Majority of them got some form of gore or nudity removed. Here’s a full list of updated cards: 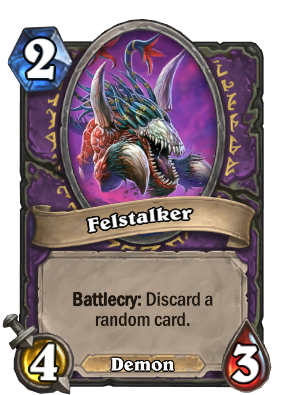 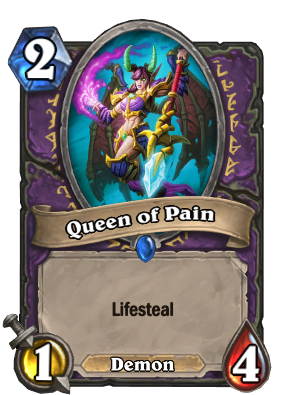 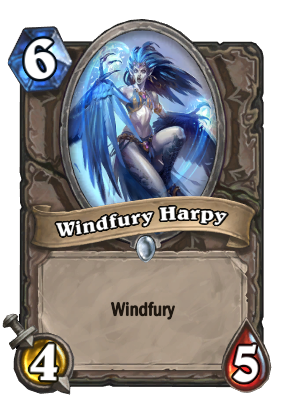 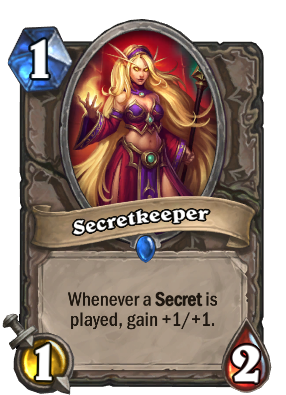 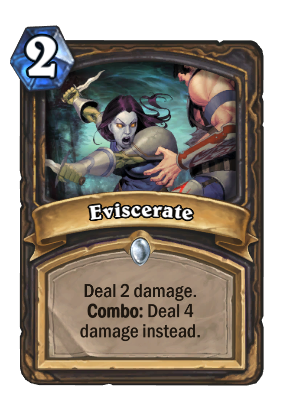 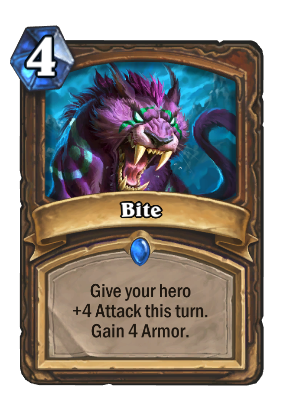 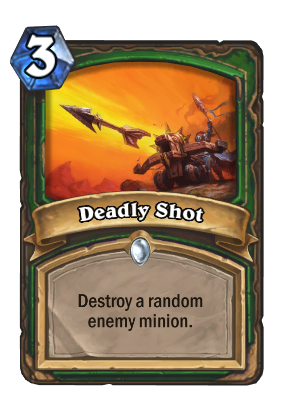 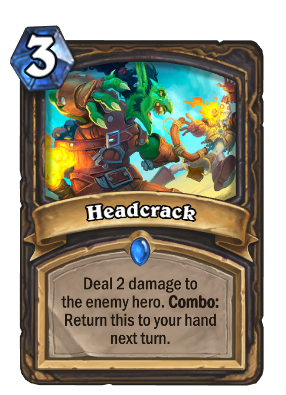 Additionally, Pilfer was updated to work like other Burgle cards available in Standard right now (e.g. Hench-Clan Burglar) – instead of adding a card from your opponent’s class, it adds a card from random other class instead (so it doesn’t mess up synergies in Rogue mirrors). We don’t have an updated asset yet, but we’ll add it as soon as we can!

We also had a change to multi target-cards. Older cards that hit two targets required those two targets to be present on the board in order to cast them. E.g. you couldn’t Cleave when your opponent had only a single minion in play (even though you might have wanted to). Now you can, which means that the cards were slightly buffed. The affected cards are:

If you like Tavern Brawl, we also have some good news. Downtime between Tavern Brawls have been reduced to only 1 hour. Yes, you can play the old Brawl all the way until an hour before the new one launches. Enjoy!

And last, but not least, here we have a bunch of QoL improvements and hotfixes: