While you may have made it through your bosses with the Cannoneer, Houndmaster, Time-Tinker, and Tracker you have not faced off against your actual final foe! The true final boss in the Monster Hunt is none other than Hagatha the Witch! We will be going through the ins-and-outs of the final boss battle with tips & tricks and all the information you will need to triumph in this final showdown in The Witchwood. 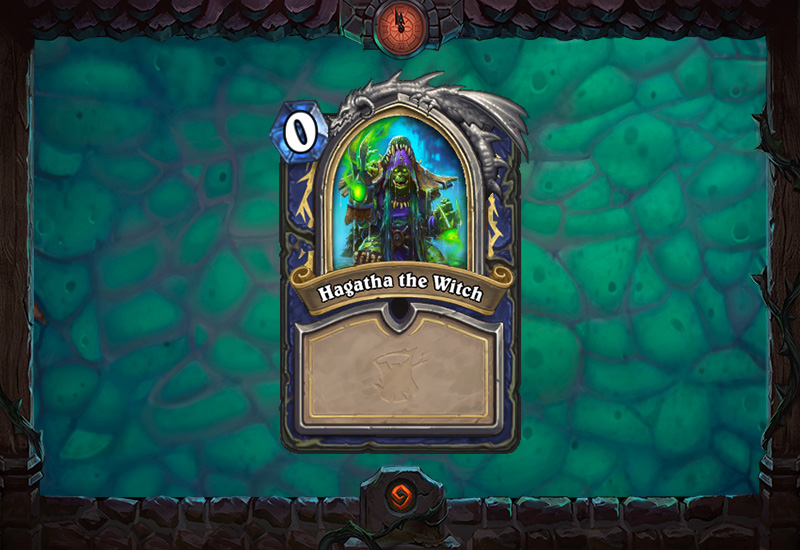 You start off as Houndmaster Shaw and are given three hero cards (think Death Knight cards) that allow you to switch to one of the other monster hunters! Each time you play one of these, you are then given another three options to pick from as a passive, five armor, and they do AOE damage to the board. You are also given three passive options to choose from when you first start the game that will give you a buff throughout your fight with Hagatha.

Here are some of the cards you will be up against when you take on Hagatha the Witch!

The treasures you select apply for the rest of the fight and all of the heroes over time. Your initial deck is not nearly large enough to finish off Hagatha, that is not something you should be concerned about: every time you swap to a different hero, a set of new cards will appear in your deck alongside whatever else you still have left, ensuring that you won’t just automatically lose to fatigue. Changing heroes also shuffles extra cards into your deck instead of removing the ones specific to the hero that you haven’t drawn yet, so that’s also something you won’t have to worry about during this fight.

Hagatha’s Ritual Dagger starts out as a 2 mana 3/4 Lifesteal weapon and it also gains extra durability for every single spell she casts, meaning you shouldn’t think about rushing down this final boss – especially considering how she has more than one of them, though Toki’s Blingtron 3000 can potentially help you get rid of one of them.. The challenge here is to outvalue all the free spells she gains from the passive hero power. Thankfully, the little quirks of the Hearthstone AI and some… interesting card choices are there to help you out: for all her dastardly plans, Hagatha didn’t yet seem to realize that Duskfallen Aviana is an incredibly bad card to use, meaning you will always have a swing turn to rely on at some point as the game progresses. It’s also beyond its understanding that Lord Godfrey might not be optimal to play on an empty board. Basically, even if you’re behind, just hang in there: in the Witchwood, anything is possible!

It is possible to beat the boss without using all the heroes, but this extra little challenge really isn’t necessary on your first attempt: dying without using all your heroes is like going out in Who Wants to be a Millionaire without using the three lifelines: it’s a wasted opportunity. Swapping at opportune moments will guarantee you a board clear as part of the cards, and it also allows you to pick an extra treasure. By now, you should have a good idea about which monster hunter you prefer out of the bunch: still, the mana cost of each of them is a rough indicator of what you should perhaps be expecting from them. Tess is the one that will eventually allow you to go toe to toe with Hagatha’s spell generation, so you should generally plan on using her as your “final form”. Again, this is not at all necessary to win the fight, but it will make your life easier – especially considering how you are very likely to face a beatdown in the early turns due to Hagatha’s mana advantage. Since Shaw’s initial deck is fairly slow, something you can reliably do is to play Toki on turn 8 and get Double Time just before you play Call of the Wild – it’s an excellent way to punch back. Watch out for Amalgamate though: it’s a nasty spell that destroys all of your minions and summons one for Hagatha with all of their combined stats: don’t overcommit unless you’ve got an answer for that.

Keep in mind that Hagatha’s hero power inherently makes this a high-variance battle, so don’t lose hope if it takes a few attempts to get through the gauntlet of random Shaman spells. Sometimes you will get high-rolled: just enjoy the craziness! It shouldn’t take too many attempts to get through it all, but do keep in mind that the expected length of this litte tussle is quite a lot longer than what a regular ranked game would take, especially with all the dialogue that’s involved!

If you’ve managed to defeat Hagatha the Witch then you will earn yourself this sweet Monster Hunt card back! 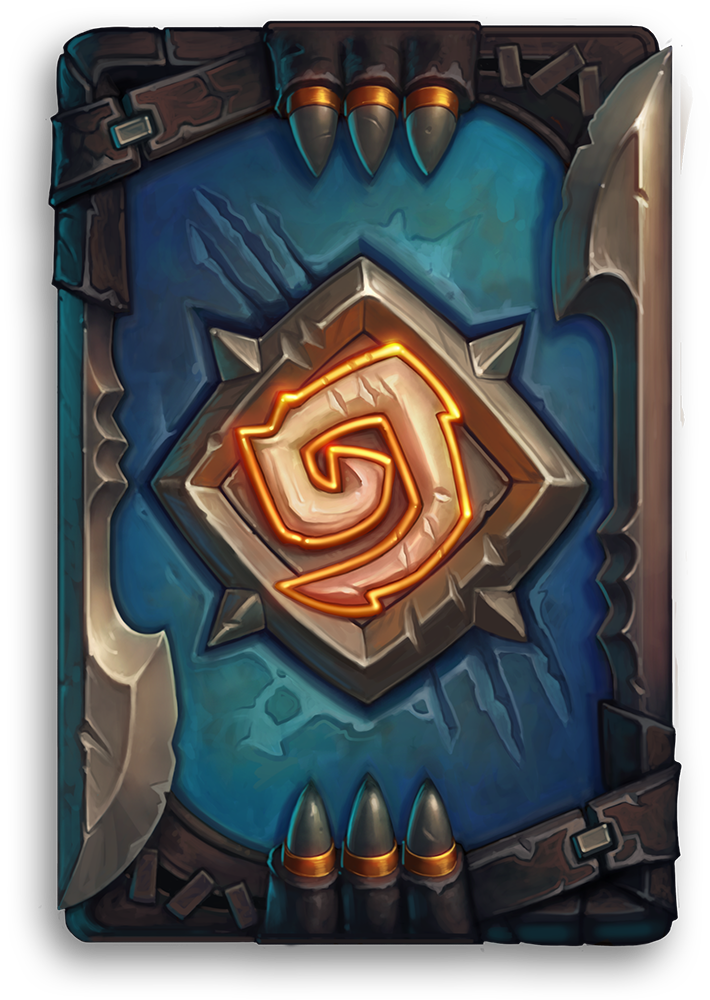