The big Oktoberbrawl event is now live, you can get your two free card backs for being a member of Twitch Prime now! What’s more interesting is that a “Special Card Pack” is coming in November and 2 Card Packs are to be given in January (likely from the newest expansion). You’ll need to connect your Amazon Prime membership to Twitch to receive these rewards!

The “Special Card Pack” appears to potentially be a free Golden Classic Card Pack. Presumably that would have only Golden cards in it or guarantee at least one Golden card!

The first week of Oktoberbrawl is going to be with the Wild format that will grant each team packs from Goblins vs. Gnomes and The Grand Tournament.

This first week is going to be a WILD one. That means we’re going to see an epic fight between Teams Light and Void. They started with a Welcome bundle and 10 Classic packs each, but that’s not going to be enough for them to win. They are going to need YOUR help.

Since it’s Wild week, we’ve got 10 packs from Goblins vs Gnomes and 10 packs from The Grand Tournament up for grabs. Support your team by winning Ranked games with your selected card back equipped. The more games your team’s supporters win, the more packs your team will earn from the pool.

Wins will be tallied on Wednesday each week, with the card packs split between the two teams according to the percentage of support they each garnered.

Go to Twitch Prime’s Official Hearthstone page to get your card backs! 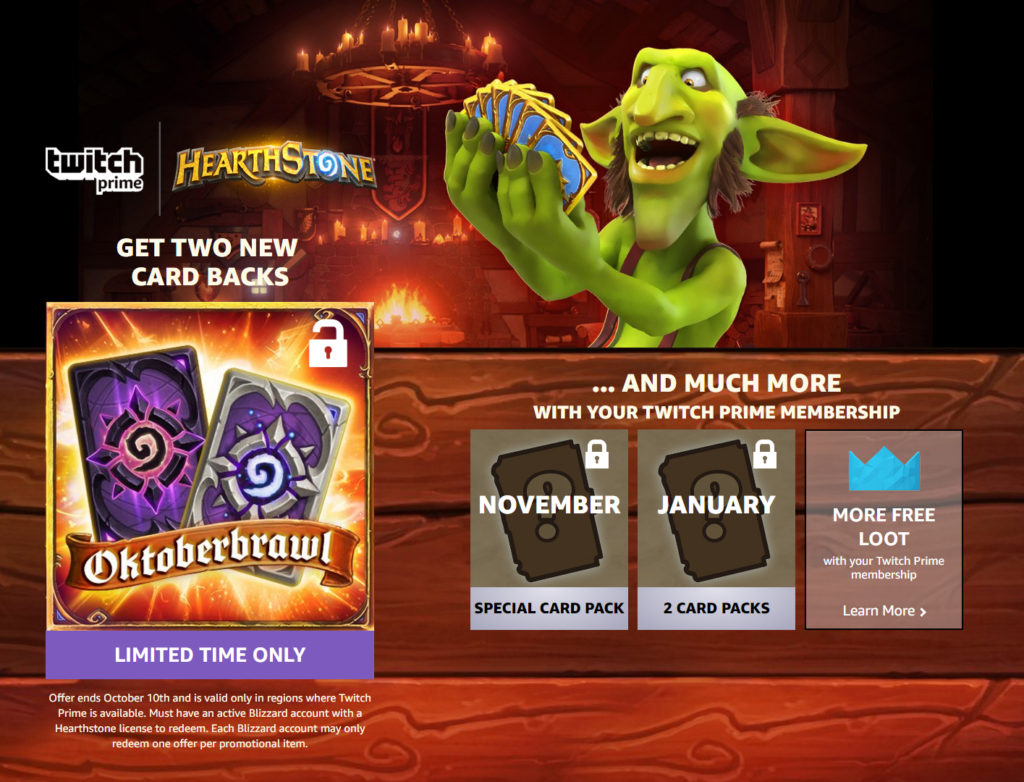 The card backs are in-game, you can equip one and play ranked games to support your selected Team for Oktoberbrawl! 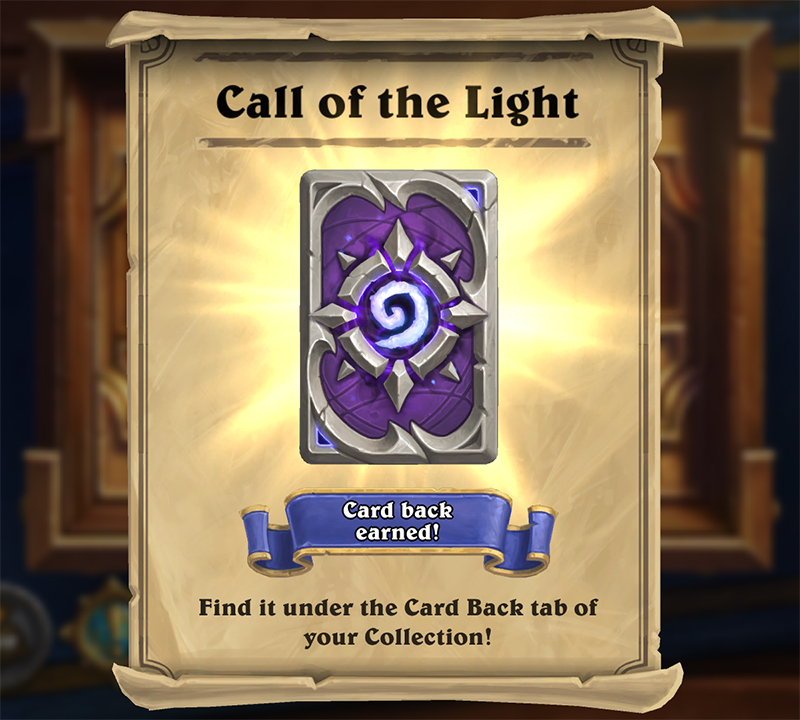 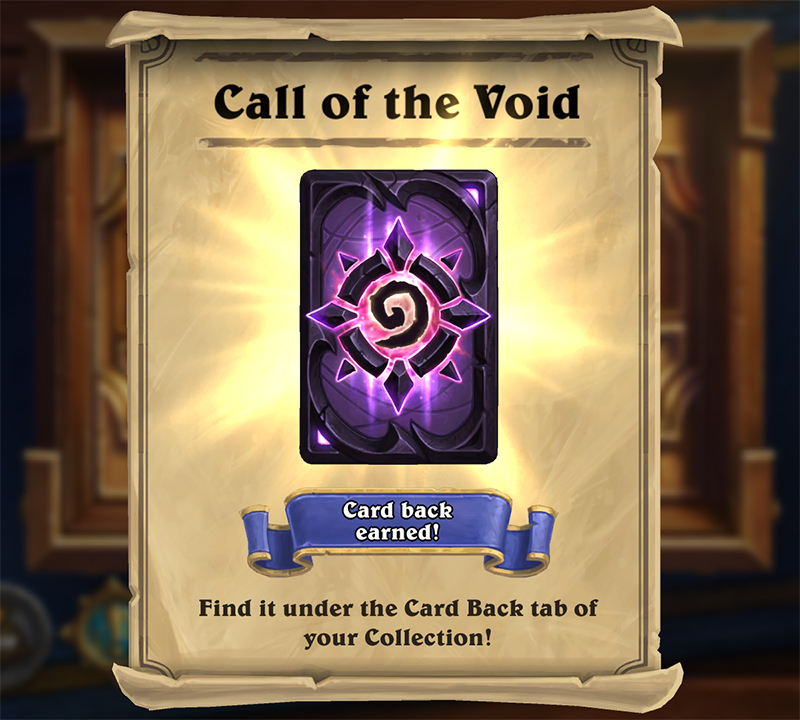