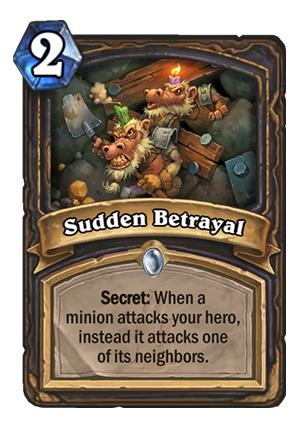 Sudden Betrayal is a 2 Mana Cost Common Rogue Spell card from the Kobolds and Catacombs set!

Secret: When a minion attacks your hero, instead it attacks one of its neighbors.

You thought he was your bro-bold, but turns out he's your foe-bold.
Tweet

This is the first time we are seeing Rogue Secrets in Hearthstone. Kobolds and Catacombs will feature three of them, however, in the next set there are new future plans to add more.

Each class has unique art when a secret is triggered, this is how Rogue’s will look: 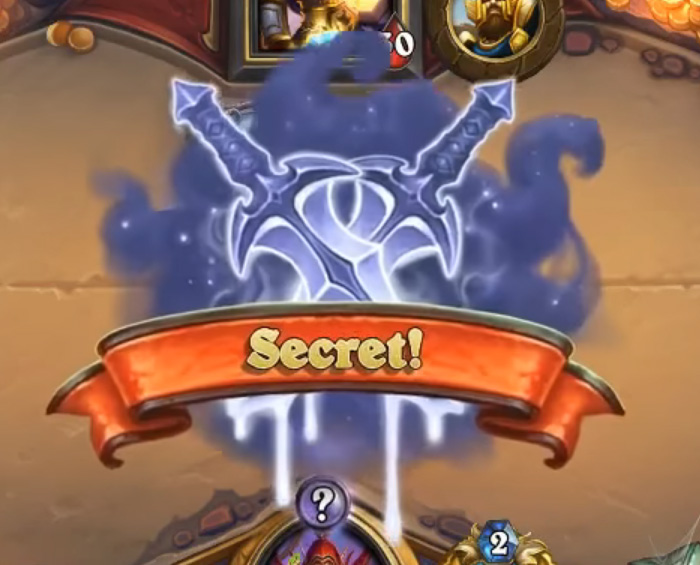 What’s nice about this is that it cares about positioning, which is a criminally underused component in Hearthstone. However, like most secrets, it is easily played around by the opponent if they can put a weak minion between the one attacking and the one they don’t want it to attack, or simply by attacking with a weak minion. Despite that, Sudden Betrayal has a lot more going on under the surface. First, of course, we have to keep in mind that it is a Rogue secret, which means that as we discussed earlier, it will be fairly easy for the enemy to predict which one it is that you have played, especially since it’s not looking very likely that different secrets go into the same deck. Next, we have to appreciate that this card is not trivial to play around. Easy, yes, but not trivial, as it requires setup and planning on the side of the opponent, which can slow them down or force them to take suboptimal turns. Lastly, we have to really appreciate the simple fact that, albeit indirectly, this is a form of healing in Rogue. Damage prevention and/or health restoration have been tools the class is notoriously famous for not having access to (and for good reason, design-wise) and this is one of the very few defensive cards for Rogues. Luckily it doesn’t cost 9 mana this time. 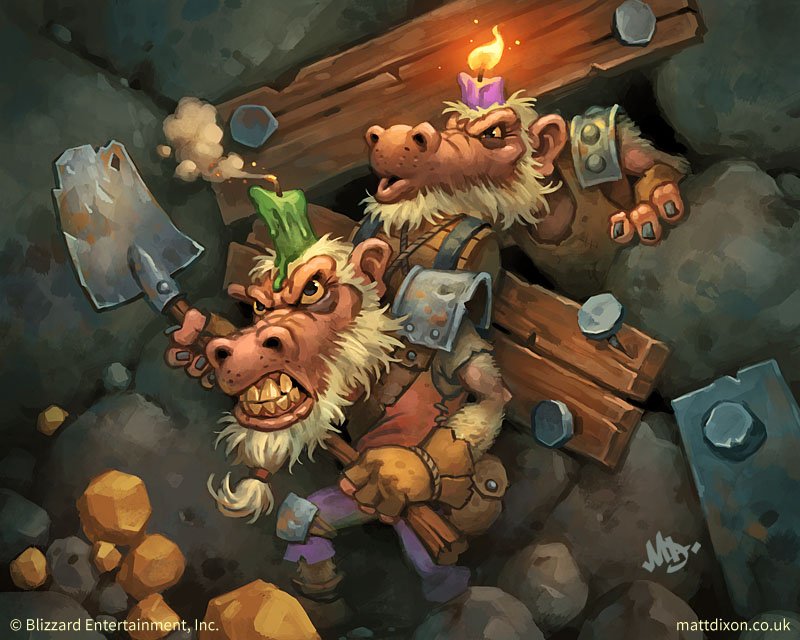