If you like the Hearthstone Battlegrounds game mode and want to watch the highest level of competition, you should definitely tune into this weekend’s Battlegrounds Lobby Legends: Eternal Night. It’s the third Lobby Legends tournament (and new ones will happen regularly every 1-2 months).

Unlike the old Battlegrounds tournaments, this one is NOT invitational – players got qualified based on merit (first their ladder finishers – top 16 from each region – and then an extra qualifier to select the final four). It should make things very interesting, as those are all top ranked players.

The event will be streamed both on Twitch and on YouTube, starting at 4 PM PDT on June 24 (1 AM CEST on June 25). Sadly, the event seems to follow the pattern of previous ones and offers no drops of any kind.

On top of the tournament itself, it looks like casters will have some Battlegrounds reveals from the next major patch. “Next major patch” is almost guaranteed to be Patch 23.6, which should be released within the next couple of weeks if we go with the usual timing. However, the fact that we’re getting reveals this weekend might mean that it’s closer than we might think (next week?). As for the reveals, we’ll probably get some Battlegrounds minions and Heroes, maybe something else? We’ll see very soon!

The third Battlegrounds: Lobby Legends is ready to light up the weekend! The top 16 Battlegrounds players from around the world will put on their dancing shoes and compete for their share of the $50,000 (USD) prize pool, while showcasing Hero Skins and the Disco Dynamite Battlegrounds Strike from within the brand-new Eternal Night bundle. Jia and EducatedCollins will be dishing out their Battlegrounds expertise on the desk, where the two will present some Battlegrounds reveals from the next major patch throughout the weekend’s broadcast. Don’t miss a moment of the action, only on YouTube and Twitch! 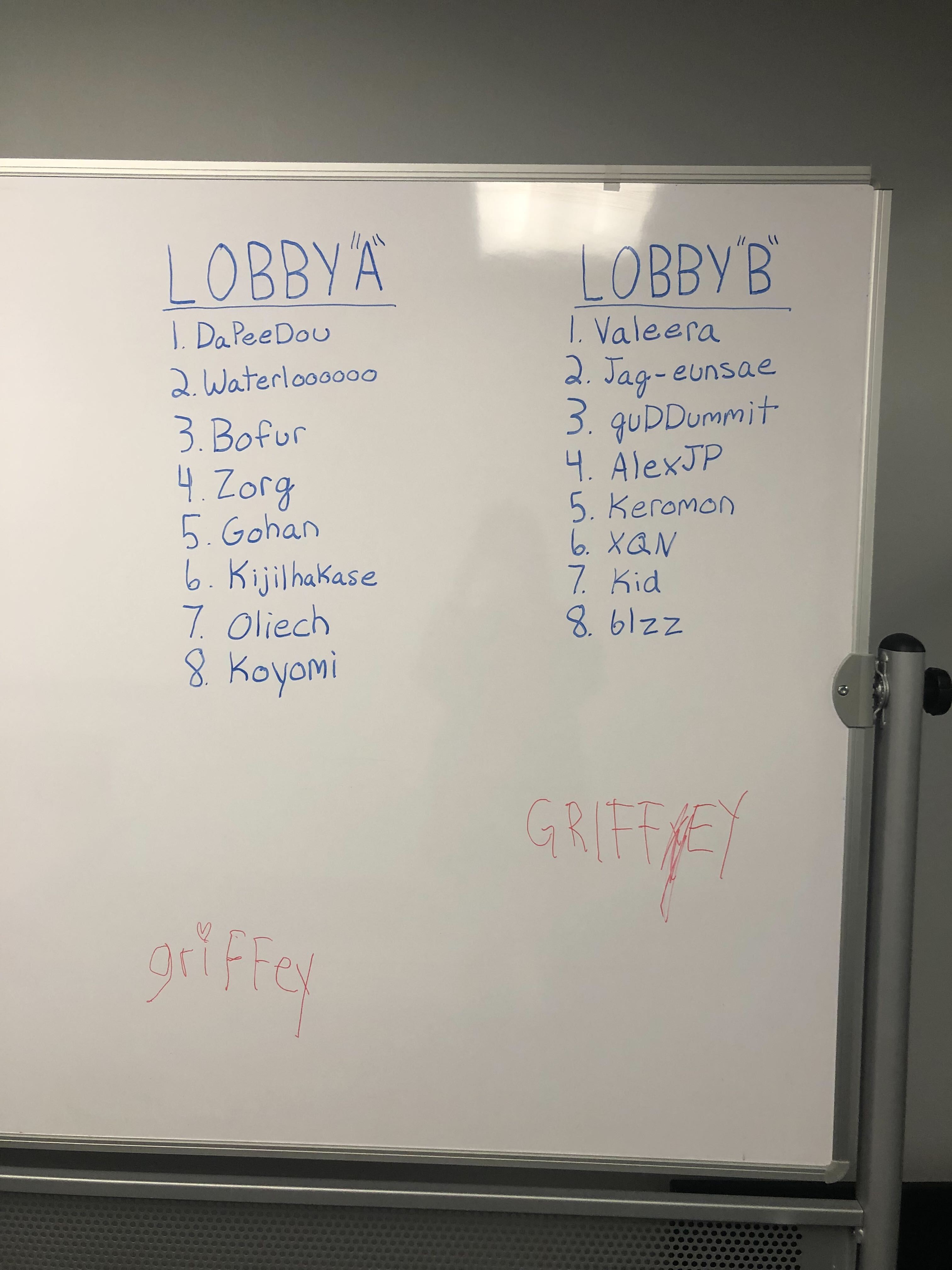 Day 1: All 16 players are divided into two separate lobbies, with each lobby completing three matches on Day 1. Following each match, players will be awarded points based on finish, with 7 points going to 1st place, 6 for 2nd, decreasing to 0 for 8th place. At the end of the matches, the top four players from each lobby based on total points earned will advance to the Top 8.

Day 2: The Top 8 will compete in an ongoing Check format until a winner is crowned. Points will be earned each match the same as Day 1, but to win someone has to earn a minimum of 20 points and then secure a 1st place match victory. Only with both conditions met will a player be able to walk away from the second Battlegrounds: Lobby Legends with the championship and $10,000 in prizing.