Dress up as your favorite boss for the costume contest. Find out who’s the winner! 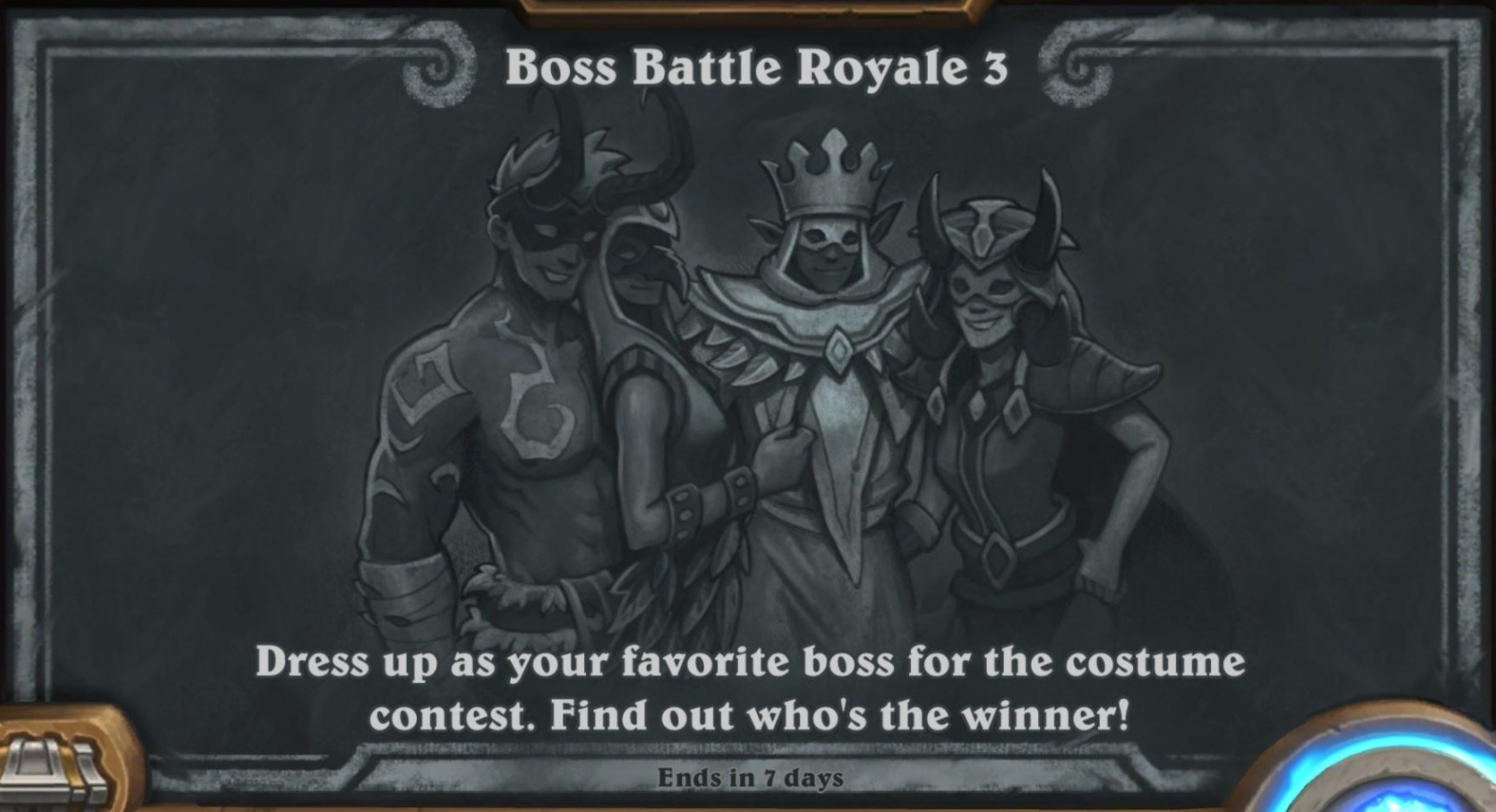