In just four days, we should learn more about the new expansion at BlizzCon. We’ll most likely learn the expansion’s name, theme, as well as some cards showcasing new mechanics.

Which means that it’s time for some teasers! Blizzard has just released one. At the beginning, we see Wyrmrest Temple in Northrend with Dalaran floating over it in the Lazul’s crystal ball. The location is closely related to Dragon aspects. It’s also the very same tower that Deathwing was impaled on in the “alternative future” Caverns of Time dungeon called “End Time”. 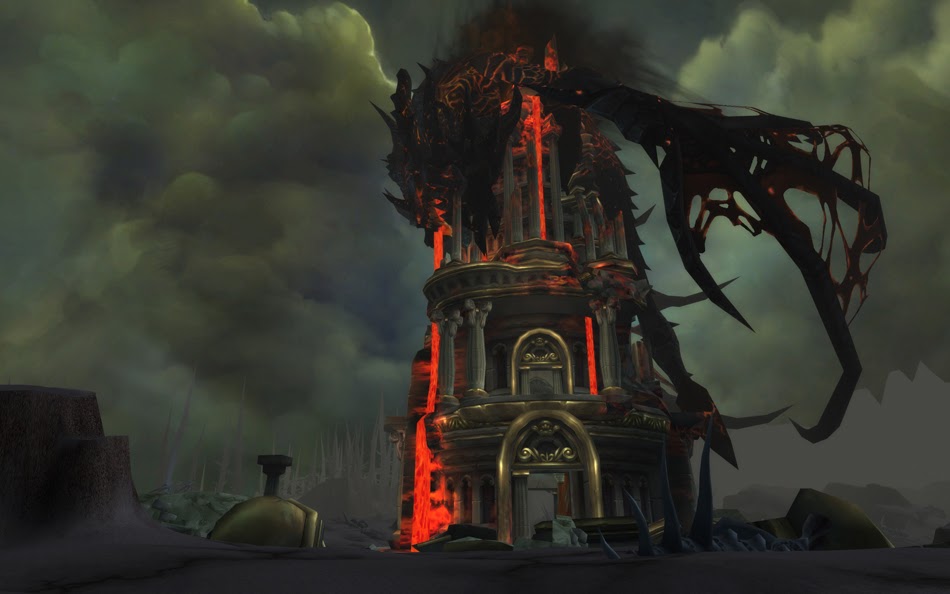 Later Lazul is talking about two different outcomes and the choice we’ll have to make. Maybe she refers to the single player content, where we’ll have to pick between playing as League of E.V.I.L. and League of Explorers? Or maybe those two will end up joining forces after facing an even bigger threat? We might also see some kind of community voting, which will affect the outcome of Year of the Dragon story line? Blizzard wasn’t afraid to experiment over the last few months, so they might be preparing something grand!

What do you think about it? What are your predictions?