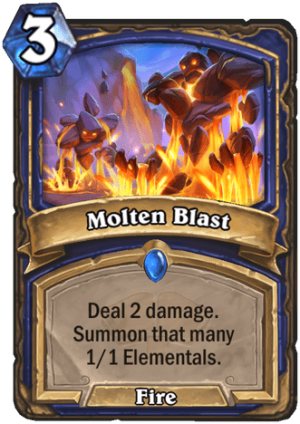 Deal 2 damage. Summon that many 1/1 Elementals.

Well, how would YOU celebrate after finals week?!
Tweet 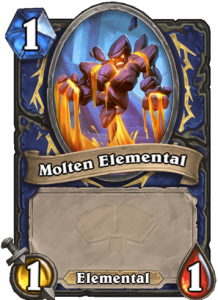