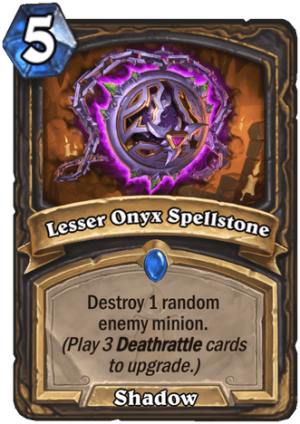 The trolls of old embraced the gift
A jewel of black for daggers swift
No party lasts who finds the stone
Those wielding it soon stand alone.
Tweet