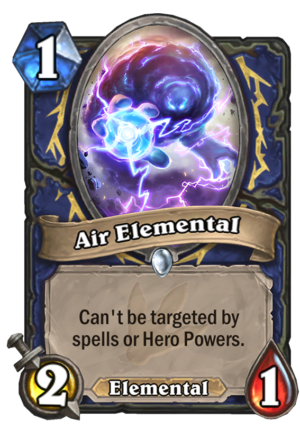 Can't be targeted by spells or Hero Powers.