In general, cards listed in the Best Cards to Craft for each set should be given priority over those in the Good Cards to Craft. The exception would be if you have a specific deck in mind that is reliant on the card you’re planning to craft. 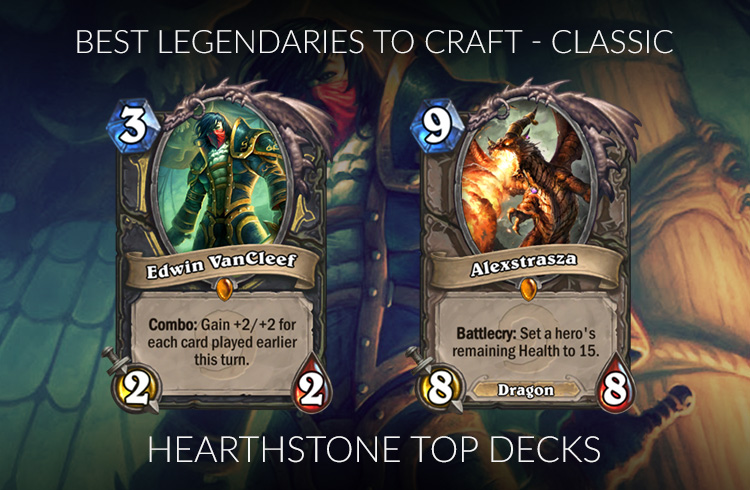 The Year of the Phoenix consists of Ashes of Outland and two expansions that are yet to be revealed. All three sets will rotate out of the Standard format with the release of the first expansion in 2022.

Since Ashes of Outland is the latest set, and we’re still in somewhat of a “testing” phase, I was pretty cautious about picking the best Legendaries to craft, since the meta can still change considerably. I’ve only picked those which see a considerable amount of play (3%+ play rate). 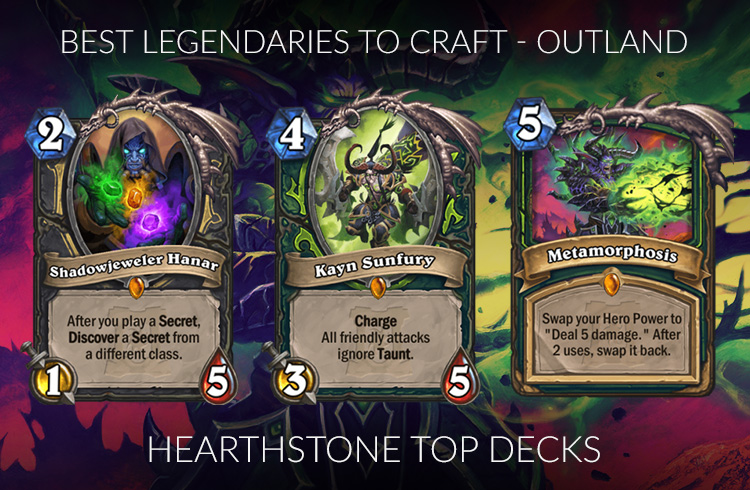 The Year of the Dragon consists of Rise of Shadows, Saviors of Uldum and Descent of Dragons. All three sets will rotate out of the Standard format with the release of the first expansion in 2021.

Since Descent of Dragons is the latest set, and we’re still in somewhat of a “testing” phase, I was pretty cautious about picking the best Legendaries to craft, since the meta can still change considerably. 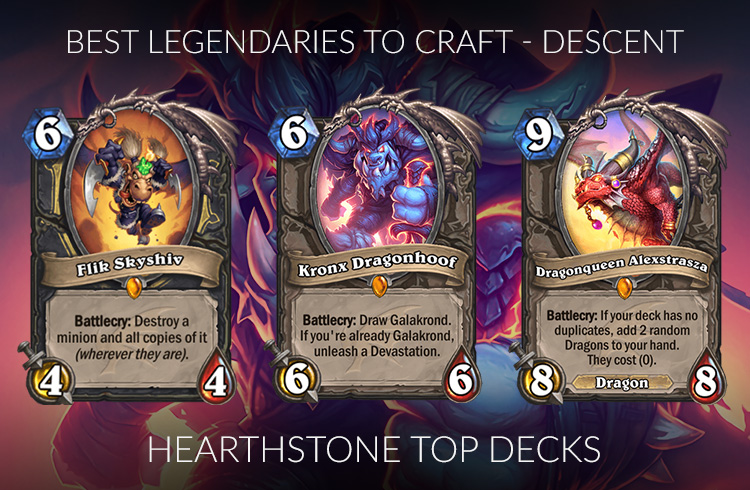 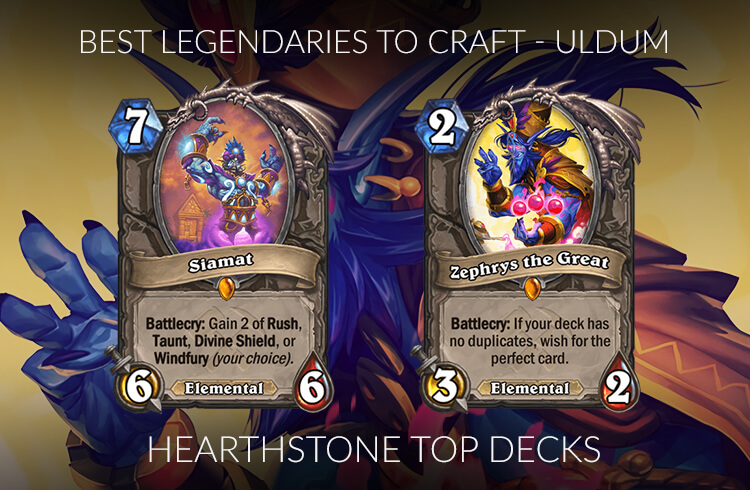 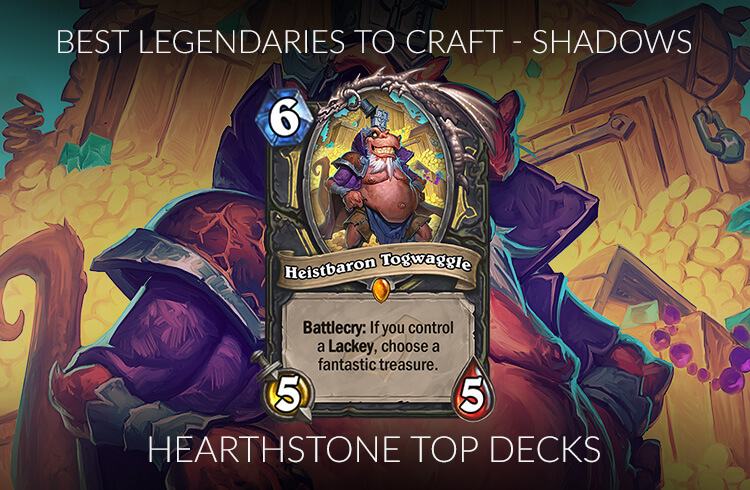