Determining which Epic Hearthstone card to craft can be a tough decision for experienced and new players alike. If you craft a card and find it less useful than initially expected, the best you can get is one-fourth of your Arcane Dust back.

Our Hearthstone Epic Crafting Guide will help ease the anxiety of burning 400 dust on a single card. This guide will take you through a logical Crafting Strategy to ease the pain of Standard rotations and focus on those cards that are most likely to get the best value from your dust. For each Hearthstone Set, we provide the Best Cards to Craft and Good Cards to Craft to assist you through your next crafting conundrum.

Please note that this guide is intended for Standard players. In Wild, Epic cards have different power levels than in Standard due to additional synergies available in the format. We have separate guides for Wild cards! (listed below)

When choosing the next Epic card to craft, you should consider both the strength and set of the cards you’re considering. Typically, Neutral Epics fit into more decks and offer the best variety when crafted. As with all class cards, however, class-specific Epics tend to be stronger and offer additional synergy and/or class identity options.

Be sure to also check out Legendary crafting guide!

The Best Cards to Craft are either Neutral Epics played in a variety of decks or very powerful, staple class Epics. Good Cards to Craft are Epics that are tech cards, flexible inclusions, or any card that doesn’t see as much play right now or has a high chance of disappearing from the meta when it shifts.

In general, cards listed in the Best Cards to Craft for each set should be given priority over those in the Good Cards to Craft. The exception would be if you have a specific deck in mind that is reliant on the card you’re planning to craft.

In terms of sets, the best long-term value for your dust is always going to be cards in the Hearthstone Classic Set. Barring retirement into the Hall of Fame, all of these Epic cards will always be included in Standard. Even if crafted cards are banished to Wild, a full dust refund can be expected.

The Hearthstone Classic Set is the core set in the game. Introduced with the game’s release, the set still has many of the game’s strongest Epic cards. Due to their unrestricted duration in the Standard format, Classic Set Epic cards are more likely to remain playable than those released with expansions. 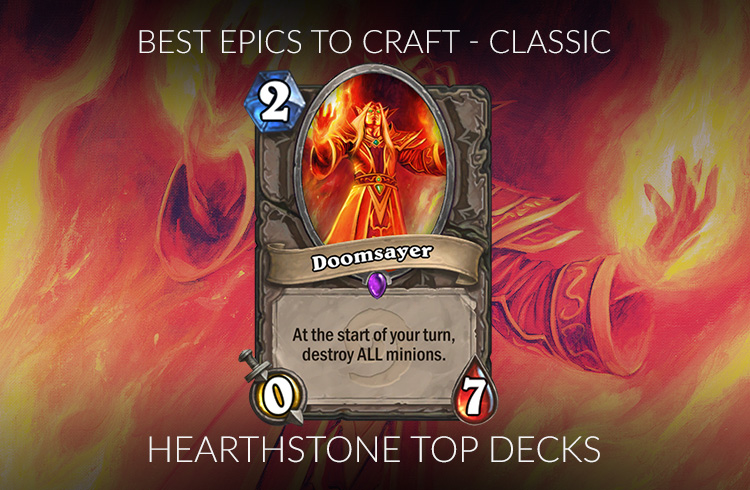 The Year of the Phoenix consists of Ashes of Outland and two sets that are yet to be announced. All three sets will rotate out of the Standard format with the release of the first expansion in 2022 (most likely in April). 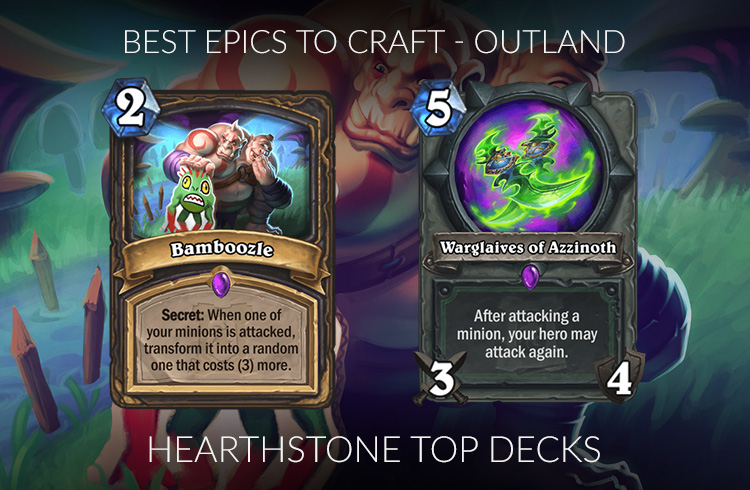 The Year of the Dragon consists of Rise of Shadows, Saviors of Uldum and Descent of Dragons. All three sets will rotate out of the Standard format with the release of the first expansion in 2021 (most likely in April). 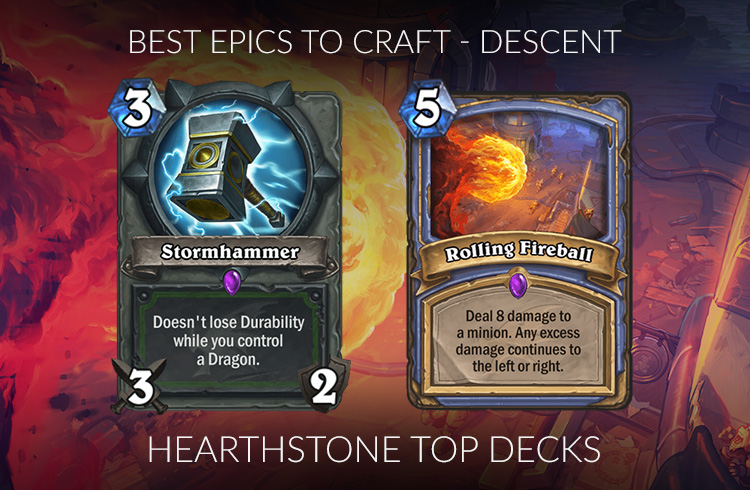 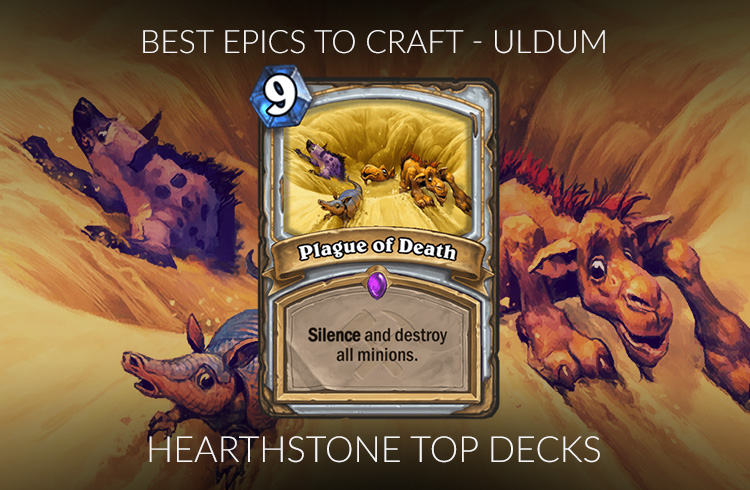 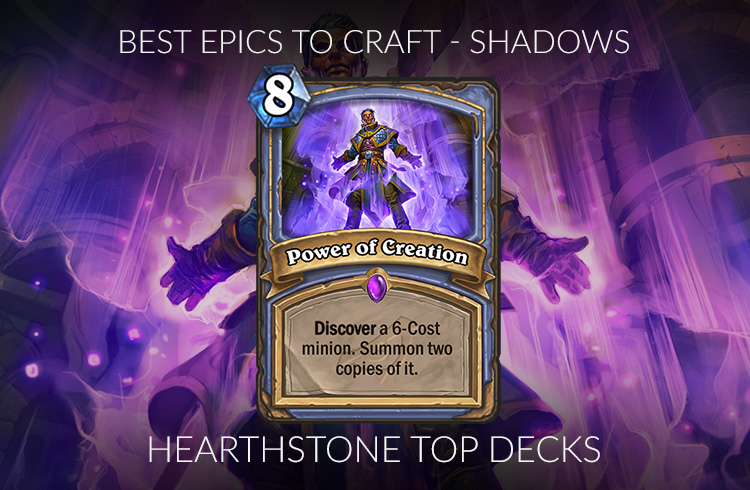